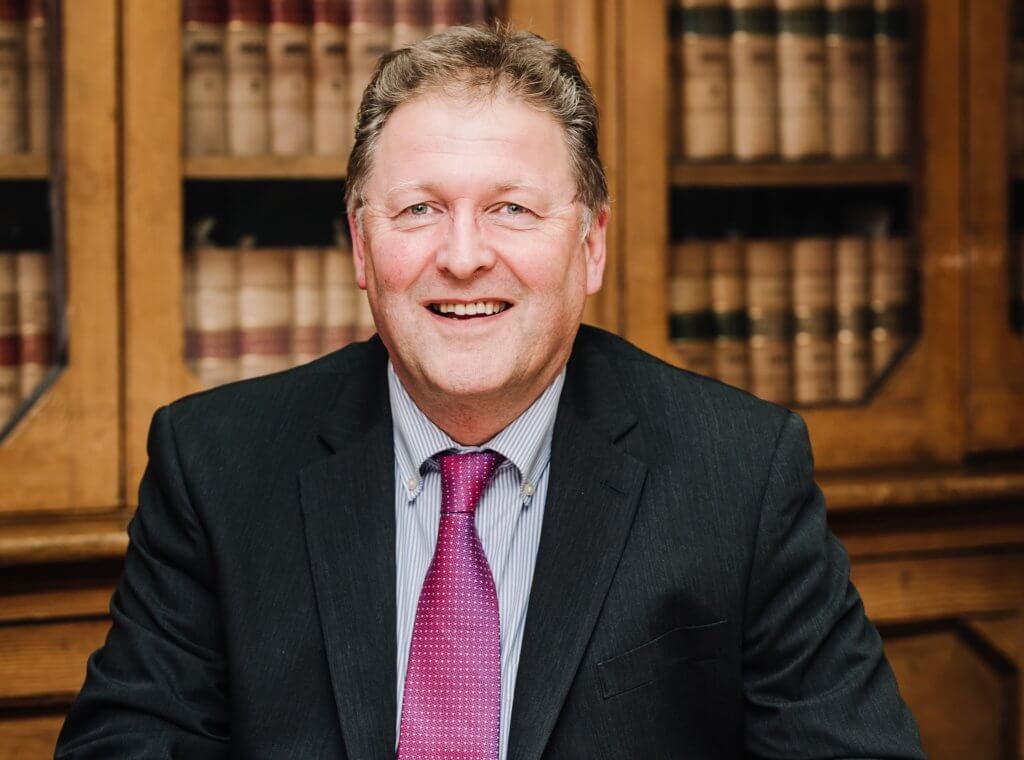 He gained his law degree at Exeter University and passed his Solicitors’ Final Examination at Chester College of Law. 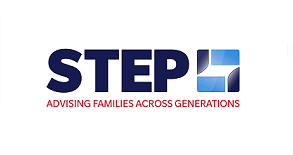 He is a registered Trust and Estates Practitioner (STEP) and is also a member of the Law Society and Solicitors For The Elderly (SFE).

His specialist knowledge is in the administration of deceased’s estates and affairs of persons under a disability. He also specialises in the preparation and administration of trusts, Inheritance Tax planning, Wills and Powers of Attorney, Court of Protection Deputyship cases (particularly those involving head injured clients) and various taxation issues associated with these areas.

He enjoys assisting more elderly clients in the organisation and management of their affairs and has dealt with several cases involving the handling of estates in excess of £1 million.

Andrew was recommended in the 2010 edition of the Legal 500, which commented that “Andrew Oxenham offers up appropriate solutions”.

Outside of the office, Andrew particularly enjoys foreign travel and getting out and about in the countryside.  His current preoccupation is with hot air ballooning, where he is part of the “Window On The World” hot air balloon team and has participated in numerous national balloon competitions and the British National Championships, culminating with being part of the British Team in the European Championships, held in Spain in 2011.