Claire is new head of Conveyancing

An expanding Shropshire law firm has appointed a new head of residential conveyancing. 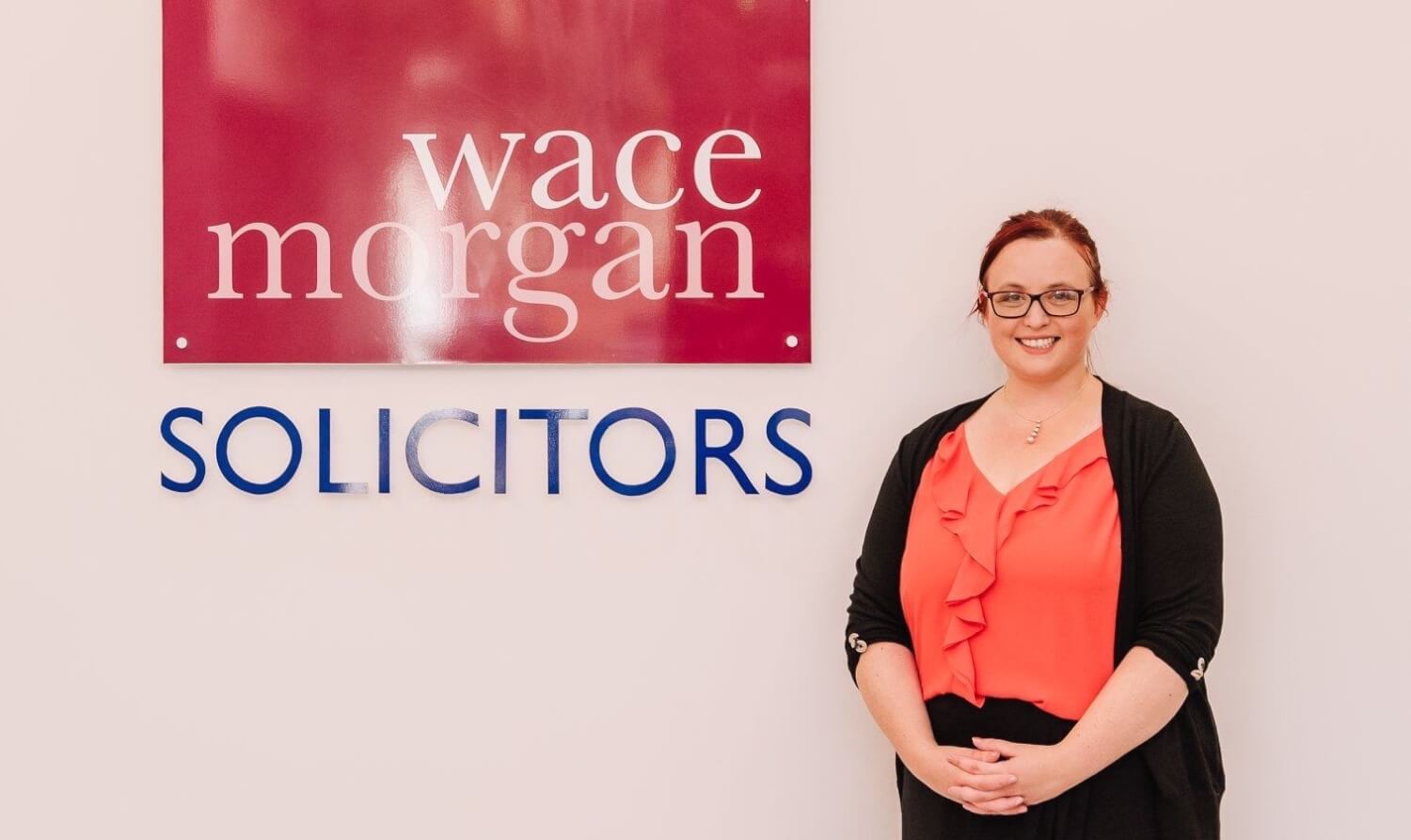 Claire Jenkins, who specialises in residential and commercial property work, acting for clients all over the country, has stepped up to the position at Wace Morgan Solicitors, based in Shrewsbury.

Claire qualified as a solicitor in 2010 after Graduating in 2007 with a degree in law and business administration from Keele University. She began her career at Tomleys Solicitors in Newtown, which later became Wace Morgan Tomleys, and was promoted to partner in 2018.

“I am delighted and honoured to be appointed as the head of residential conveyancing at Wace Morgan and to be entrusted with a position previously held by managing partner Diana Packwood for 35 years,” said Claire.

“The department comprises very well respected and experienced members of staff and I look forward to working closely with them all and leading them into the future,” she added.

Claire also acts for numerous charitable organisations assisting and dealing with their property affairs and has until now worked exclusively in Newtown but will now split her time between Mid Wales and Shrewsbury, continuing to develop relationships both sides of the border.

Claire grew up in Newtown, attending Newtown High School, and now lives just outside of town with her husband and young son.

This website uses cookies to improve your experience while you navigate through the website. Out of these, the cookies that are categorized as necessary are stored on your browser as they are essential for the working of basic functionalities of the website. We also use third-party cookies that help us analyze and understand how you use this website. These cookies will be stored in your browser only with your consent. You also have the option to opt-out of these cookies. But opting out of some of these cookies may affect your browsing experience.
Necessary Always Enabled

Any cookies that may not be particularly necessary for the website to function and is used specifically to collect user personal data via analytics, ads, other embedded contents are termed as non-necessary cookies. It is mandatory to procure user consent prior to running these cookies on your website.